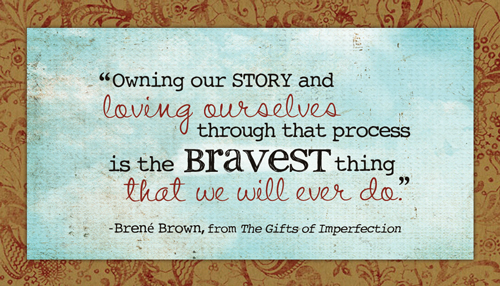 We all start diets on a Monday right? The prospect of impending self-imposed restraint necessitates some lead in time, some memories created to serve as reminders that life was fun, once.

This is the way I used to think about trying to control drinking. A couple of great nights would mean I was fully ready on Monday morning to become an organised, disciplined – normal – person.

Taking on major personality shifts such as this tends to require rather more work than writing a ‘to do’ list and meal plan in order to kid yourself that your life is not in fact, an alcohol induced accident waiting to happen. Not having systems and goals in place is why it fails. Again, and again, and again. Addicts who have woken up one day and decided to quit and have managed it in one go are few and far between. I applaud them while being utterly bamboozled (I wrote that accidentally I promise!) at how they do it.

I’m pretty sure that anyone who has successfully addressed a harmful habit, be it alcohol, drugs, chocolate, shopping, has at least thought about it for a significant period of time and usually will have a fair few failed attempts under their belt before things really change for the better.

In my case, this time last year I joined the ‘Dry July’ challenge. It was a really easy way of explaining to people why all of a sudden I wasn’t drinking – though those close to me of course knew the battles I had been fighting for a while. There is great approval and celebration when you are seen to undertake something that most people would apparently find difficult. The most frequent question I was asked was how I was feeling, so much better? As though we all expect, being drinkers, that we must feel constantly sub-optimal. Otherwise why the expectation of wellness? And this was mainly from people who probably drank very little and had no idea of the extreme from which I had come.

Physically I had become slow, tired, functioning like a distracted sloth, eye always looking to the bottle on the horizon, the crippling chores of the day in between. Mentally I was much worse. Mood fluctuation in the extreme, despondent that I would ever, could ever, change. My mental capacity for much other than planning the next social engagement (read excuse) or obsessing on how I was going to change my life – without doing anything about it, was non existent. My work had pretty much gone out of the window, my writing had dried up. (How Hemingway did it I just can’t fathom – I can barely type my name if I’ve had a drink.)

The month was surprisingly easy – I think – it’s actually hard to remember now just how awful I felt (despite knowing it) and how desperate I was to manage to see the month through. That there was an end point wasn’t what made the difference, though for many that is the thing that gets them through. I had no intention of going back to where I had been and was seeing this month as a jumping off point for a much longer period of sobriety. I owned up to this in this post on August 6th 2016. How far everything has come.

I got to five and a half months before I drank again. During that time there were gatherings and nights out. I didn’t feel able to go to some, and allowed myself to bail out, to feel the guilt and live with it, making my apologies in the knowledge it was the only option. I went back home for three weeks and loved it more than any other trip we’ve done. The clarity and determination with which I was seeing life was addictive!

This time last year I thought I was making a lifelong change. I believed that for five and a half months, had a relapse, then got up and kept going via an online course called Hip sobriety. This has been one of the most important elements to managing my cravings, to understanding the driving factors and acknowledging that any change for the better is a success. The cohort from the course is consistently engaged and endlessly supportive. There is a reciprocity that makes it feel ok to have a (nother) whinge, a huge rant or a tearful confession.

It is a lifetime’s work. But it is worthwhile, whether on top of the mountain or deep in the mire. Connection is what keeps us all going; it is what gives life purpose and meaning. Connection to others is infinitely more possible – and more pleasurable for all concerned – if the connection to our true selves can first be established.

Thank you from the bottom of my heart to all of you who have read my (often very long) posts, got in touch with me and shown your support. Here’s to the next year, being brave and showing up. 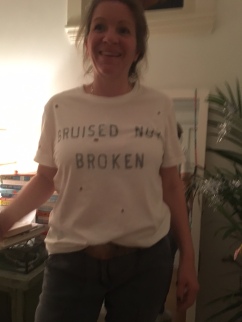