All of us have a default position when it comes to the fight or flight defence mechanism.  There must be some occasions which call for a particular response but generally we tend to have a similar reaction to times of stress. Mine is flight. In fact more than that, it could be described as run and hide.

Despite ideas to the contrary though, retreat is not the same as surrender. Surrendering has a finality about it. A giving in. Retreating can be simply a way of gathering strength, of marshalling reserves in order to get up again. There are many ways to retreat, both healthy and unhealthy, all demanding varying levels of effort. The unhealthy are often the easiest, most accessible option. Diving into the rabbit hole of your phone, suddenly cutting off social contact with no plan, hitting the bottle to drown out worries.

When I was young I had a natural way of retreating, going into what is called in Scotland, a ‘dwam’.   Described as ‘a state of semi-consciousness or reverie’, it was my unconscious way of taking myself out of a uncomfortable or unwanted situation. A quietening of the outside world, a refusal to let the pressure in. It wasn’t a learned or practiced response, more of an extended lapse in concentration. Work, children, life chores all mean, that as an adult this has diminished, Other things have taken its place.

As an adult the demands on us are many. In today’s world especially it is practically impossible to retreat, to switch off, excepting perhaps remote travel, and even then there are pockets of connectivity. The beck and call has us by the neck and our defences are not yet honed fully to deal with this endlessly intrusive world. The epidemic of stress, anxiety, depression is an insidious problem affecting roughly one in five of us. Healthy retreat shouldn’t be an optional extra, but a conscious decision we all make from time to time.

It does require effort to fight off mental health demons, or prevent them from forming. Few of us feel we have the time. Which is why we turn to methods outside of ourselves to find solace.

Using alcohol serves this purpose for many. With every glass of wine the tumult inside the head gets quieter. Worries that weighed heavy all day recede. The result of course, is that the stress, temporarily diminished, has merely been turned down, sotto voce. Come the morning, or the later, the volume increases again and the crescendo is often very much worse than the initial stress ever was.

Conscious disconnection, meaningful quiet, even from friends for a time, is the better, though seemingly more effortful way to retreat. Making a decision rather than falling into it, means we have directed the path rather than being led. Reading, meditation, yoga, morning walks, time in the bush, sitting on a beach, watching the sunrise, time with animals, going to the cinema on your own during the day, buying a magazine and sitting in your favourite cafe. These are all such brilliant, healthy and genuinely useful ways to retreat and recharge. They don’t require chatter, expectations or demands. They provide solace, a renewed appreciation of what we have and allow us to gather strength for when it is time to re-emerge. 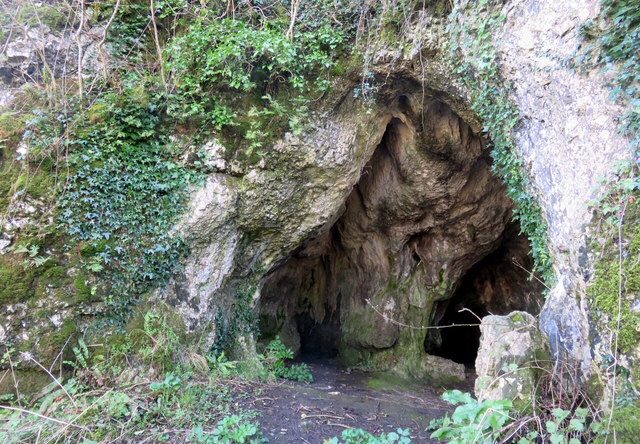 Since hiding out in a cave sadly isn’t an option it is important that we find healthy ways of retreating and recharging rather than turning to booze or other damaging methods.

Dealing in debt, and stealing in the name of the Lord